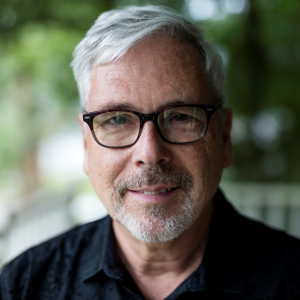 Rob has enjoyed teaching Bible and theology courses at Williamson College since 2010.  He has taken two major career paths in his life.  First, he is a Grammy & Dove award nominated songwriter, was an early member of the band Petra and a solo CCM artist for 18 years.  He has written widely for CCM, rock and country artists and produced projects for major labels.

Then, after graduating from Regent University School of Divinity with an M.A. in Practical Theology, he served on the pastoral staff of Belmont Church for 12 years followed by 3 years as Chaplain at Nashville Rescue Mission, a homeless shelter and drug & alcohol rehab.

Now in this latest season, God has used the combination of his creative and pastoral gifts to bring him to a point of convergence in his role as Associate Staff Development Director at A.C.T. (Artists in Christian Testimony) Intl, where he now enjoys his role as a pastor to creatives; mobilizing and equipping artists and creatives for Christ’s work worldwide on a non-profit, support-raising basis.  He also leads worship weekly at First Baptist Church, Pleasant View TN and speaks and leads worship regularly for conferences and retreats.